Since 2003, the Museum of Fine Arts (Kunsthistorisches Museum) has set up a space for artistic interventions. A space for resonance, for dialogue: the sacred with the profane, the past with the present. 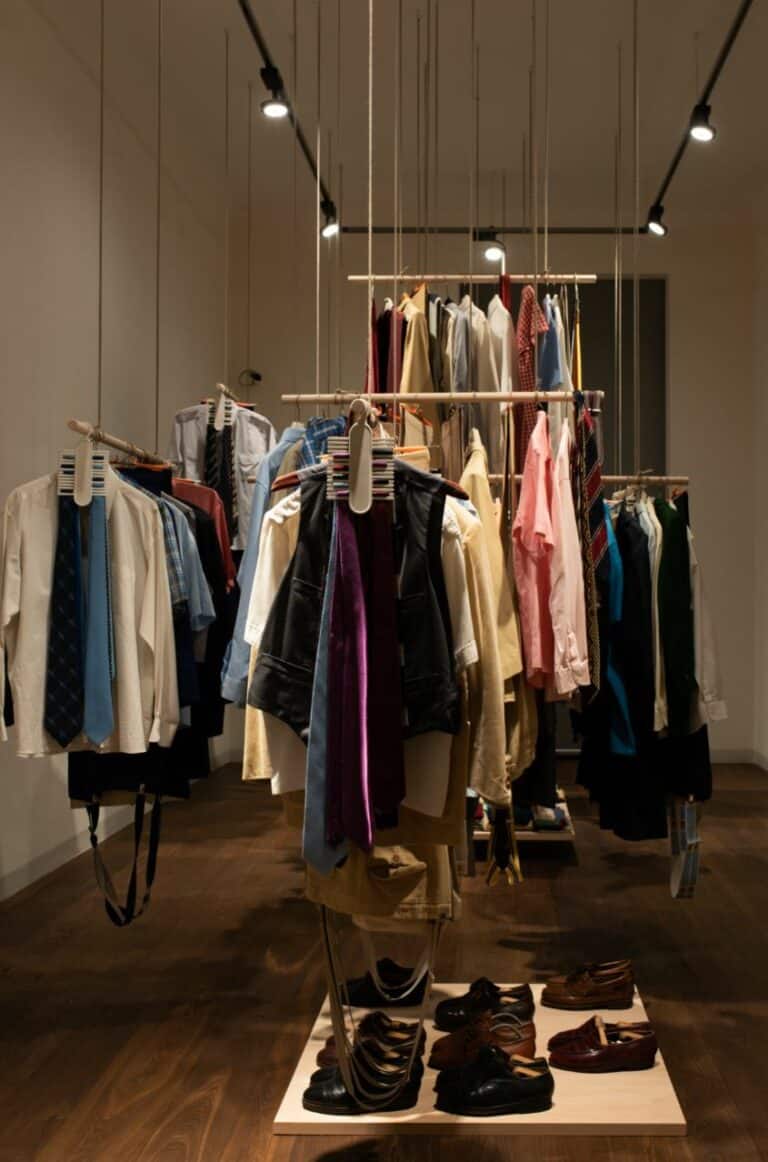 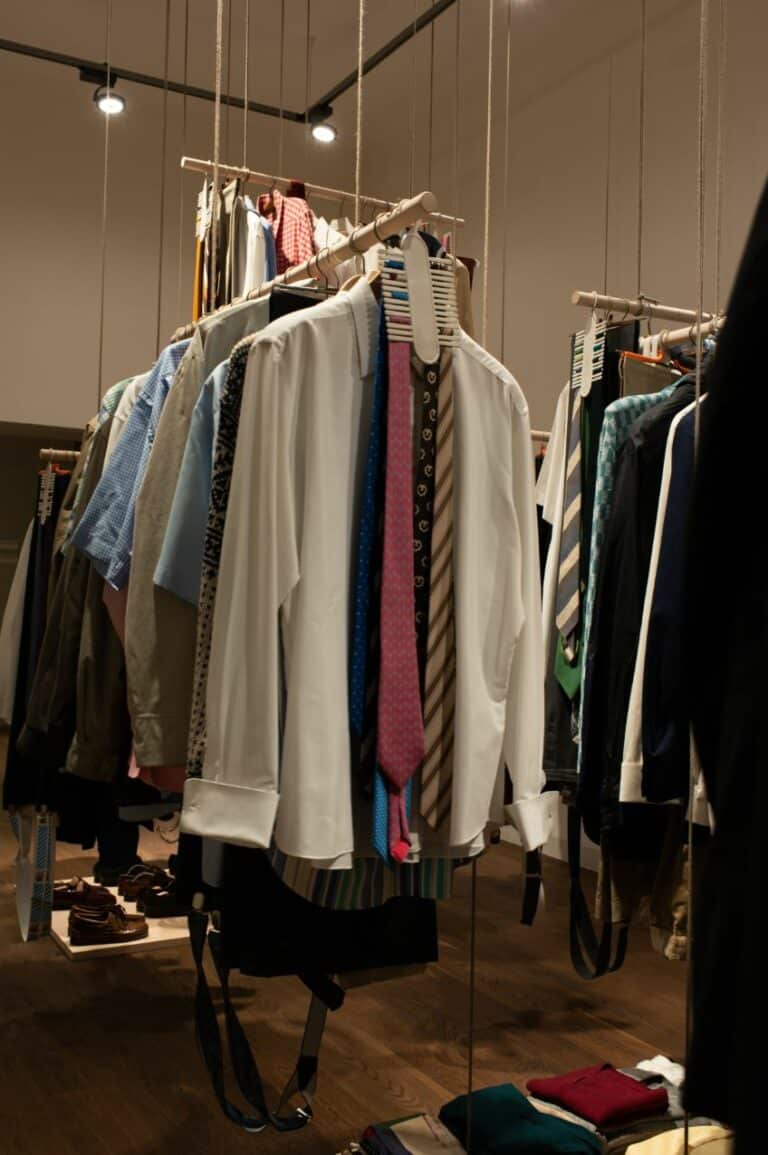 This room was designed by Heribert Friedl in 2022. The installation consists of garments neatly presented in the form of an archive, which a very specific loved one wore. First of all, it may irritate you to come across something this banal in the context of the Kunsthistorisches Museum. What's this supposed to be?! A brief review of Friedl's artistic development offers a key to understanding this.

Heribert Friedl's interests have long focused on fragrances and their effects. Large parts of his work consist of spatial installations or fleeting architecture that deal with the term "nonvisualobjects" (a term he has used for his work since 1996). In these, fragrances act as content carriers. In earlier years, Friedl also took this path at Admont Abbey. In 2007, during the multi-year restoration phase of the Admont Abbey Library, he painted an invisible fragrance on a white supporting plate on scaffolding. Incense was released by actively rubbing it. As with many of his installations, Heribert Friedl was not concerned with the visual standard.

Part of his work also included fragrance cards related to the Baroque-style Abbey Library. A piece of the original was also used with the card. As part of an exhibition on the subject of the ‘Library’ in 2008, Heribert Friedl created a library of fragrances consisting of 100 fragrances at the Museum of Contemporary Art (Museum für Gegenwartskunst) – an archive of fragrances, if you will. In 2012, he created a work of art for Admont's special collection ‘Jenseits des Sehens – Kunst verbindet Blinde und Sehende’ (‘Beyond seeing – art connects those who are blind and those who can see’): a visible spiral of fragrances made of perforated copper tube, from which odour escapes by using a bellows, which spreads out in the room as an invisible ephemeral sculpture.

Heribert Friedl's work of art focuses on olfactory perception, where visual moments are left out as far as possible. So even with the current installation, it is not about the mere perception of clothing itself. It's about the person who once wore it. It is about a loved one who, after his or her death, is no longer with us physically. It's about what's left of this person. It is about absenteeism, about memories – triggered, among other things, by fragrances – that have permanently ‘settled into’ these garments. It is about what we individually ‘take in’ from objects, from works of art – each of us in a different way, depending on the object. It is about the invisible microparticles that have ‘settled into’ them. They are invisible to the human eye, but a cosmos par excellence for forensics. It's about love, grief, letting go, about ‘Vanitas’ and ‘Memento Mori’. Ultimately, it's about consolation, hope, about something being there although you can't see it. And it's about the visible element often obscuring the really important thing, which is actually the values of perception.

Heribert Friedl also talks about the fragrance of time, which has found its expression in these things. And against the backdrop of his debate with the Korean-German philosopher, cultural scientist and author Byung-Chul Han, he says: History that allows things to become part of other things by using them for a long time inspires them to become ‘matters of the heart’. Not only the immediate visual impression, which perhaps reflects a certain period of time, but also the invisible element that you feel, leads to a ‘matters-of-the-heart cosmos’. The relation to the museum is more of a structural one. The museum as an archive, as a ‘place where things are kept safe from disappearing’. Of course, references to the paraments can also be made.

Heribert Friedl *1969 in Feldbach/Styria, lives and works in Vienna