The 2022 special exhibition at the Museum of Contemporary Art in Admont Abbey shows works of ’Styrian Roots’. As early as when setting up the contemporary art collection in Admont Abbey, it was apparent that many artists represented in this new additional collection were born in Styria or otherwise have their roots in this country. In terms of collection strategy, there was never the intention of focusing on Styrian art. The fact that so many artists connected to Styria play such an important role in the Austrian and international art scene is, of course, no coincidence … And in addition to the Museum of Contemporary Art, this is also part of the STYRIAN ROOTS exhibition: Artistic Intervention by Heribert Friedl in the Kunsthistorisches Museum (Museum of Art History) and Admont Guests, works by Nikola Irmer in the Naturhistorisches Museum (Museum of Natural History)!! 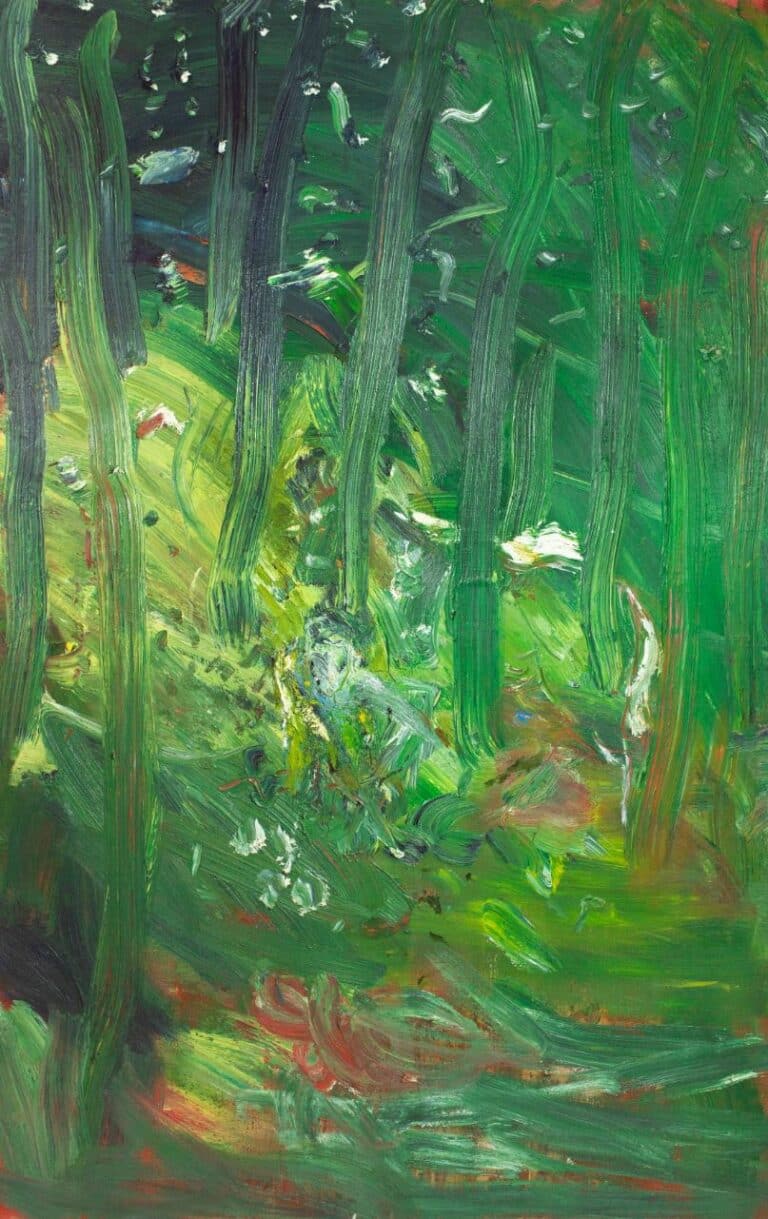 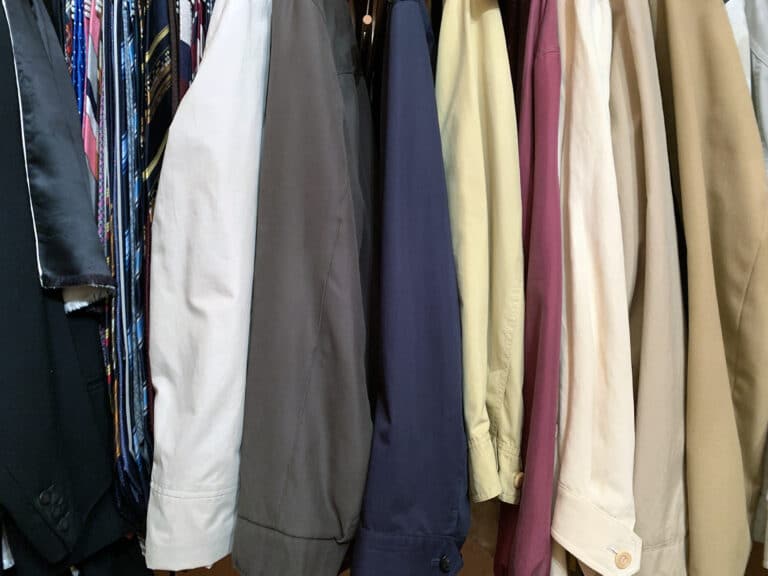 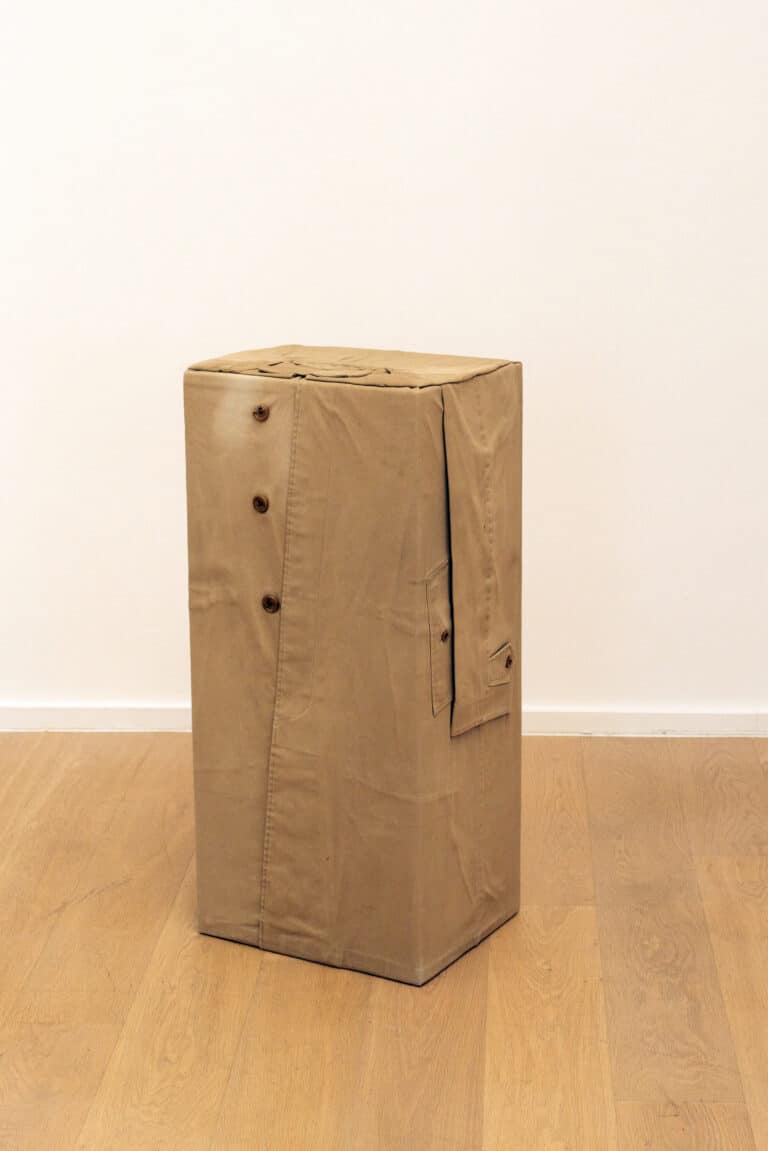 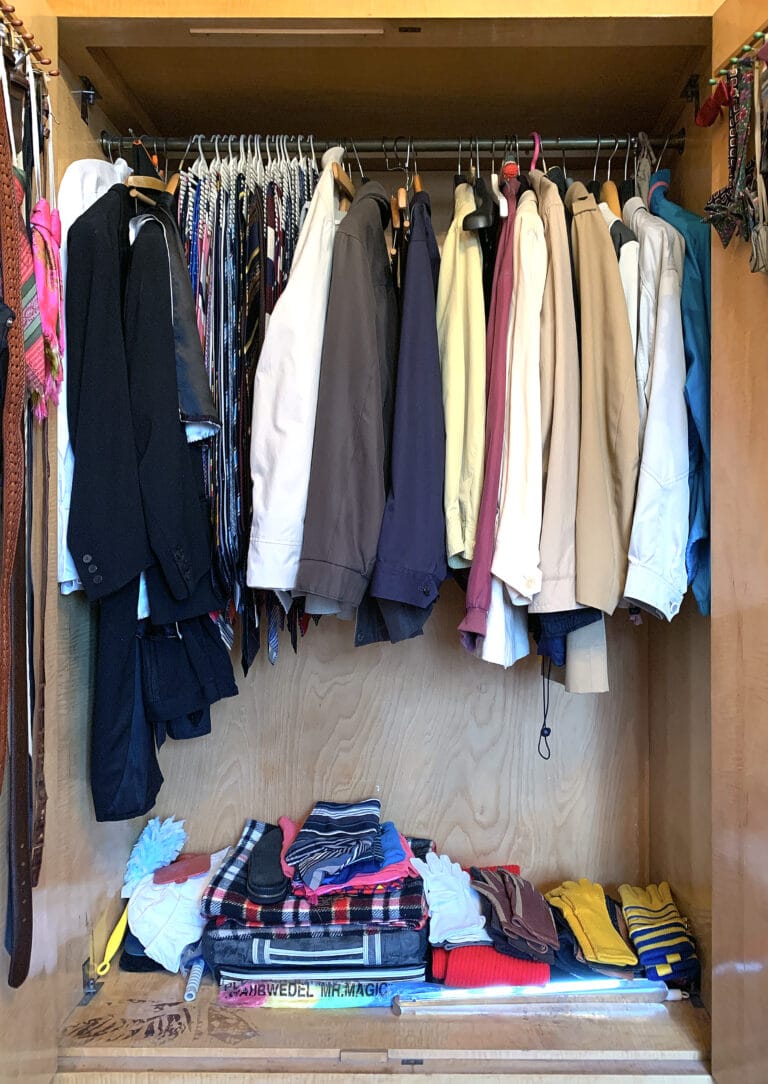 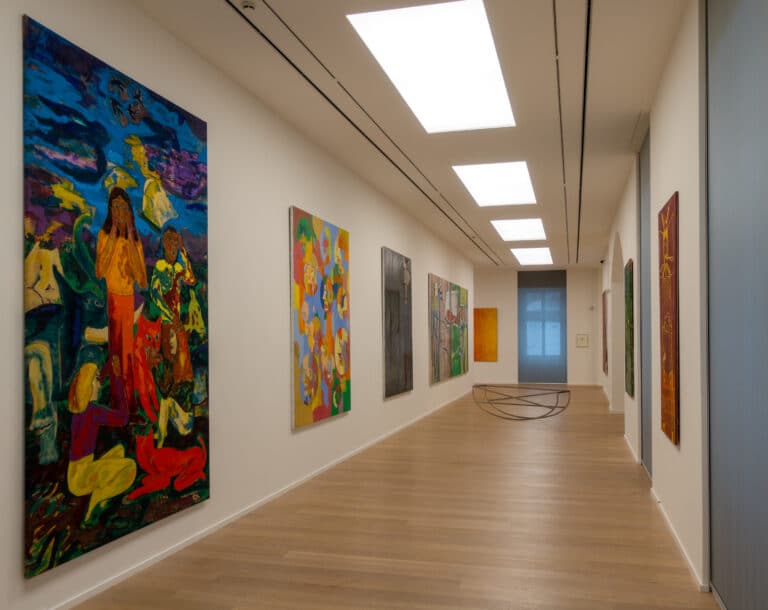 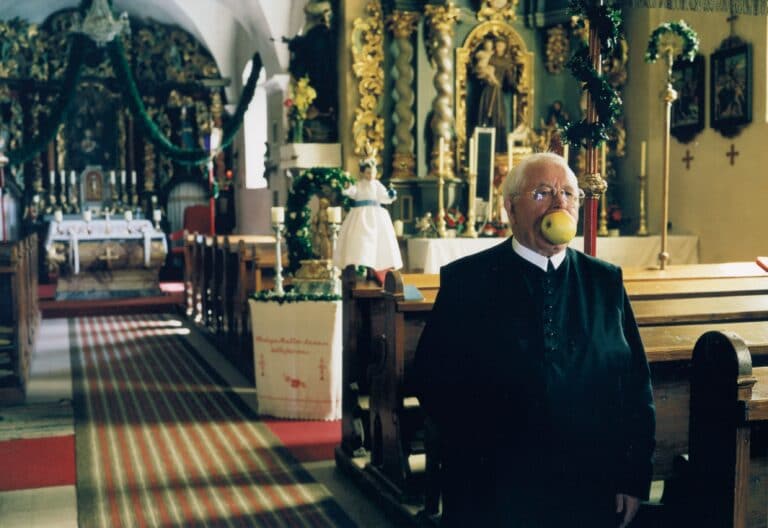 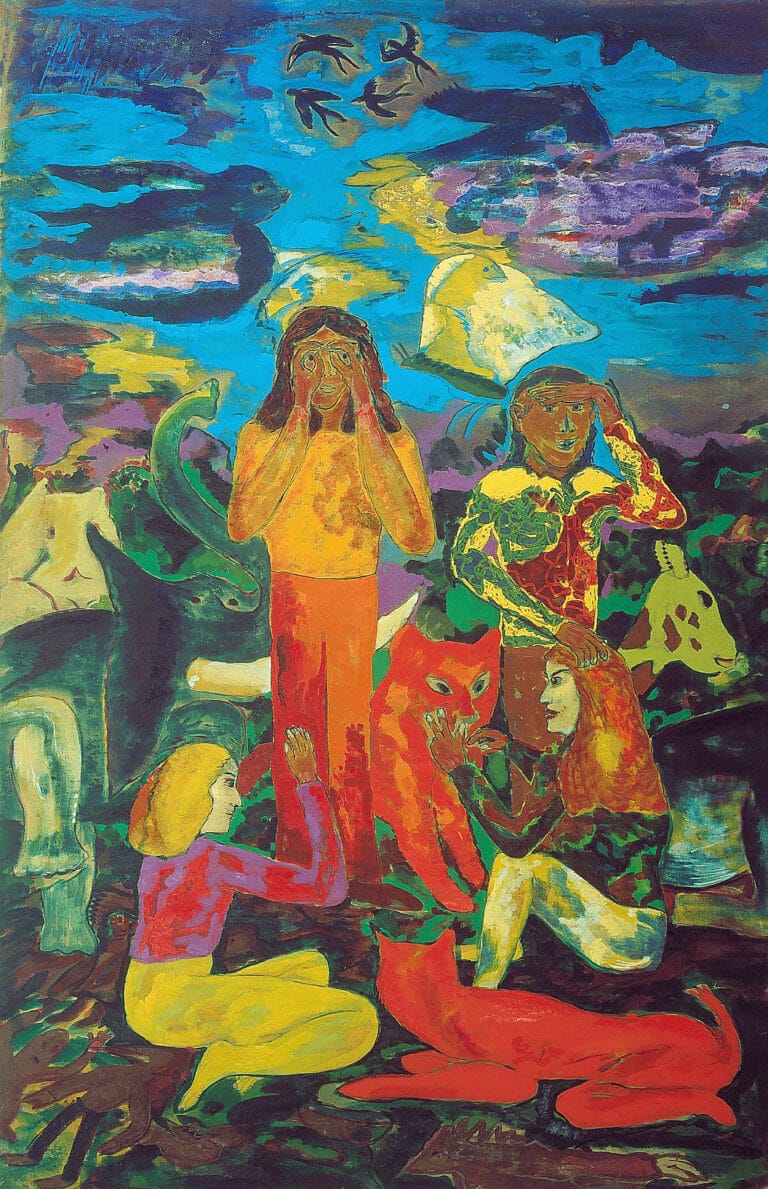 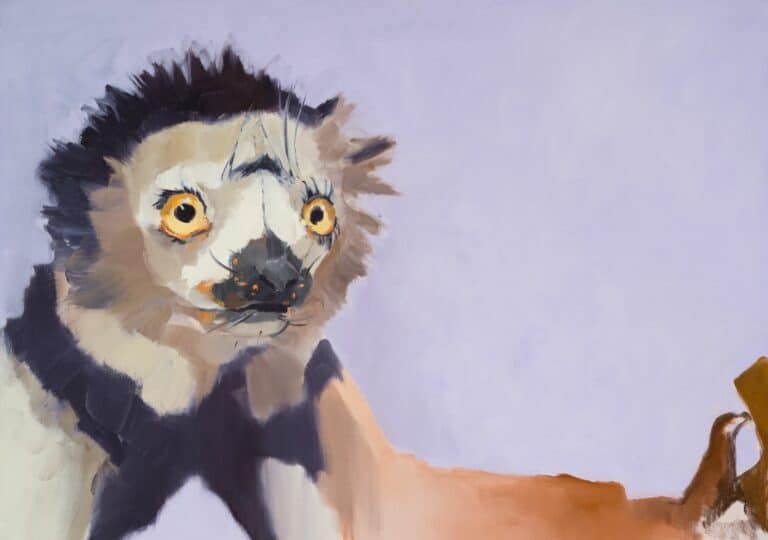 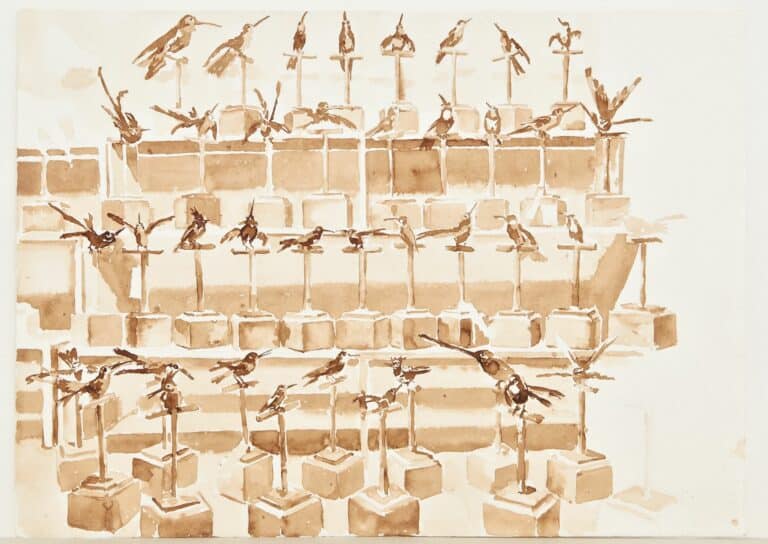 The situation of contemporary art in Styria almost three decades ago was discussed in detail in 1994 in the exhibition ‘Styrian Window’ at the Neue Galerie Graz. The Styrian cultural scene at the time is well analysed and documented in the corresponding publication with the same name*, which is recommended as a basic reader for the current exhibition at Admont Abbey. All media and forms of expression of contemporary art were taken into account. All artists that were involved in the topic at that time (approx. 800) were included. All cultural institutions and initiatives and their programmes were presented, including, for example, important sources of inspiration such as Neue Galerie, Forum Stadtpark, steirischer herbst, trigon, Haus der Architektur, Steirische Kulturinitiative, Akademie Graz, Kulturzentrum bei den Minoriten, Joanneum Research and many more.

More recent initiatives and institutions, such as the ‘Kunsthaus Graz’, which was not yet built at the time, and Admont Abbey, which was founded in 1074, were not yet mentioned in ‘Styrian Window’. Setting up the Austrian contemporary art collection in Admont Abbey began in 1997. To start with, this collection focused on the younger and middle-aged generation of Austrian contemporary art. In 2003, it was presented to the public for the first time in the then brand-new museum under the exhibition with the name ‘Sammlung Gegenwartskunst’ (Collection of Contemporary Art). Even then, it was apparent that many artists represented in this new additional collection were born in Styria or otherwise have their roots in this country. In terms of collection strategy, there was never the intention of focusing on Styrian art. The fact that so many artists connected to Styria play such an important role in the Austrian and international art scene is, of course, no coincidence.

The cultural region of Styria is not a ‘cultural province’. It has for decades continuously provided innovative impulses on a national and international level in the area of visual arts. As a monastery rich in tradition and contrast, our museum does all it can to contribute in the best possible way to the production, perception and communication of contemporary art in Styria. In addition to ‘general’ purchases, we have also been commissioning works of art for over 20 years. Therefore, on our MADE FOR ADMONT track, artists from all over Austria or from abroad come to artistically examine the region, Styria, Styrians – and to realise entire cycles of works located here.

In the case of the playfully accessible special collection ‘JENSEITS DES SEHENS – Kunst verbindet Blinde und Sehende (Beyond seeing – art connects those who are blind and those who can see)’ (works by the Styrian artists Manfred Erjautz, Karl Karner and Werner Reiter can be found in the current exhibition), these have already been shown in Moscow. You can convince yourself of the artistic quality – originating from Styrian roots – with the help of selected representatives from the Abbey's collection.

In addition, there are younger Styrian artists such as Wolfgang Becksteiner, Christoph Schmidberger or zweintopf. As an older generation exception, Hannes Schwarz is included, to whom a separate department is dedicated after receiving a donation. Much has changed since 1994. Global networking, which was only slowly developing at the time, has become a matter of course. We are now living in the age of digitalisation and new media. This has also completely changed art production, the art scene, and art promotion. Accordingly, artists themselves have their say in the exhibition in accordance with the means and possibilities of our time. New ways of mediating information are being pursued.

Join us in the 2022 exhibition on a search for traces of ‘Styrian Roots’ in the latest addition to the Abbey's collections! And let us discuss where the cultural region of Styria could steer towards in the future!